TIME FOR THAT LITTLE BLACK CHANEL DRESS AND PEARLS...

I hope you are all ready for a fun and FURIOUS weekend. If your are LOOKING to chill and escape to the past while living in the present may I suggest RUMER HAVEN'S debut novel, SEVEN for a SECRET!

AND to give you a taste of this racy novel, I have the pleasure of featuring the secondary characters... A picture speaks a thousand words and having Hollywood's best at our disposal is nothing more than AMAZING...

So let's start with my FAVORITE codgers from yesteryear... Picture it, Lincoln Park, Chicago...1925...

VERA & LEO: She's a feisty lifetime bachelorette and he's a humble widower and war vet. Bring this stubborn spirit and gentle giant together, and they've met their match. Physically, these two could be represented by LOIS KIBBEE & CHARLEY GRAPEWIN (a.k.a., Judge Smails's wife in Caddyshack and Uncle Henry in The Wizard of Oz). Their interpersonal dynamic, though, is perfectly captured by KATHERINE HEPBURN & HENRY FONDA in On Golden Pond. 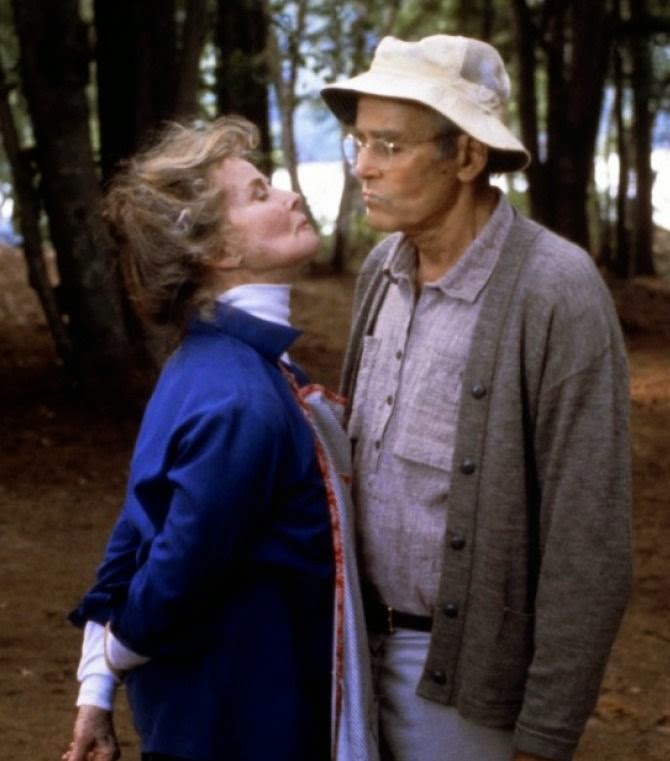 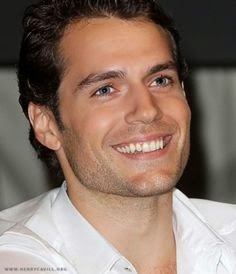 DAVID: A brawny, beautiful brunet, he's not your average boy-next-door. With wavy brown hair, square jaw, and a dazzling smile, give him hazel eyes and HENRY CAVILL is our "date with destiny." 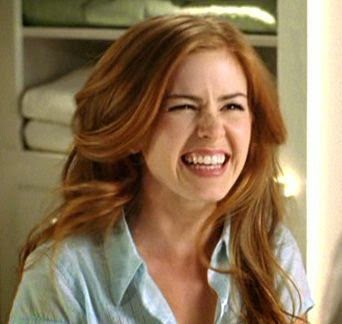 VICKI: Buxom, bubbly, and the office bicycle, this flirty (skanky) redhead knows no bounds. Without doubt, ISLA FISHER's got this one. 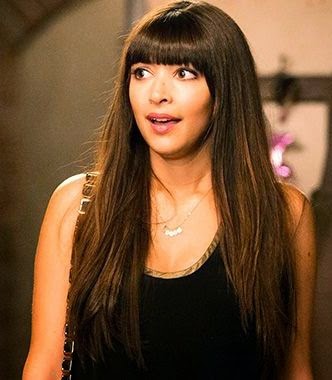 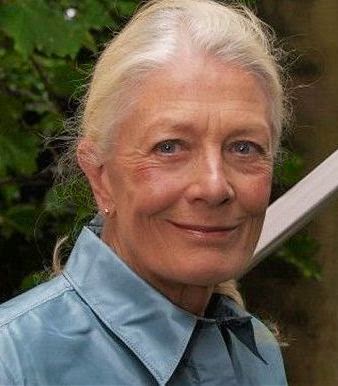 AUNT ESTELLA: Healthy, wealthy, and wise, she's very down-to-earth for the matriarch of a family empire and a steady beacon for Lonnie. Regal, insightful, and aging gracefully, VANESSA REDGRAVE would be perfect as the story's sage and savior. 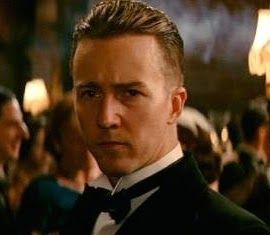 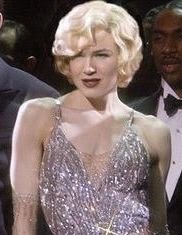 EFFIE: Rich and educated, she's also a spoiled spitfire. She doesn't go to Lon's lengths to stoop beneath her class, but she does fancy being a flapper and speaks the lingo accordingly. With her petite frame and Chicago accent and blond bob, RENEE ZELLWEGER would play this good-time gal just swell.

Well everyone, I hope you enjoyed a glimpse into Rumer's exciting world. Rumer is also offering a chance to win one of five ebooks or a cool keychain. Click here to enter.

Stay tuned next week for my review! Have an AWESOME weekend everyone!!
Posted by Michael Di Gesu at 5:00 AM 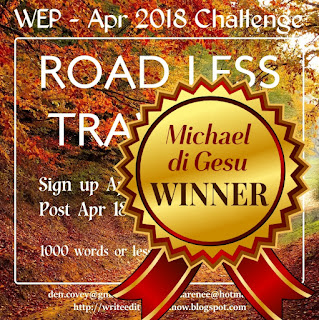 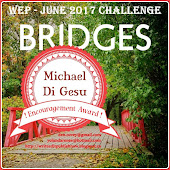 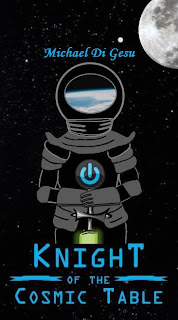